For over 30 years, the Greater Waco Chamber has hosted luncheons to excite the community for upcoming sports seasons. The three-part Sports Luncheon Series is held annually to help rally the community behind collegiate baseball/softball, college and high school football and college men’s and women’s basketball.

The annual Kick Off Sports Luncheon is the precursor to Baylor and high school football season in Waco.

Thanks to our Kick Off Sponsors

Thanks to Our Sponsors!

This year, we hosted a facilitated conversation with MCC and Baylor University coaches. 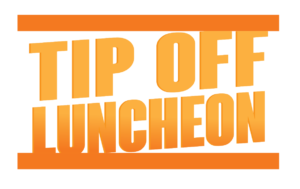 Thanks to our Tip Off Sponsors

Thanks to Our Sponsors!

This year, we will host a facilitated conversation with MCC and Baylor University coaches. 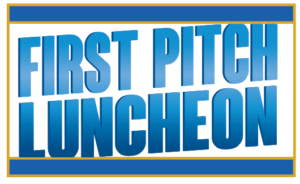 Thanks to our First Pitch Sponsors

For more information or to become a sponsor, email Jason Powers.

For more information about sponsoring a sports luncheon or attending one of these events, please contact Jason Powers at jpowers@wacochamber.com or 254-757-5608.