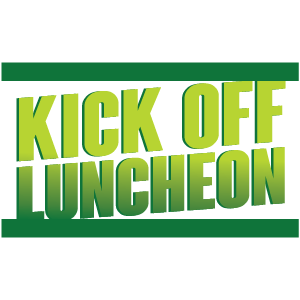 About Ed "Too Tall" Jones 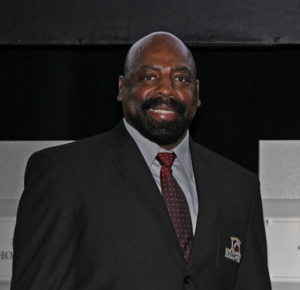 Ed Jones, affectionately given the nickname “Too Tall” in college due to his 6’9” height, played defensive end for the Dallas Cowboys from 1974-1978 and 1980-1989. A dominating defensive player, Jones was a three-time All-Pro selection and three-time Pro Bowler. He was a member of the Cowboys squad that won Super Bowl XII against the Denver Broncos, 27-10. Jones left football in 1978 and tried his hand at boxing, a sport he first took up in high school. Jones went 6-0 in the heavyweight division before returning to the Cowboys in 1980.

Jones was born in Jackson, Tennessee and went to college at Jackson Central Merry High School, where he played football, baseball and basketball. He played basketball collegiately at Tennessee State for two seasons before concentrating on football, where he was twice named All-American and helped the Tigers to back-to-back black college national titles. Jones was drafted by the Cowboys with the first overall pick in 1974, the first player from a HBCU to be drafted that high.

Purchase a ticket for the 2022 Kick Off Luncheon >

For over 30 years, the Greater Waco Chamber has hosted luncheons to excite the community for upcoming sports seasons. Held annually in the fall, the Kick Off Sports Luncheon celebrates the start of football season. This luncheon features a preview from Baylor University coaches, a look at the upcoming high school football season and a special guest speaker.

View Photos from the 2021 Kick Off Luncheon >